Anniversary of the liberation of Auschwitz.

Twenty-six Presidents, four Prime Ministers, four kings and dozens of leaders from 46 countries worldwide met this week in Israel for an unprecedented event in the nation’s history.

Under the title “Remembering the Holocaust: Fighting against Antisemitism”, President Reuven Rivlin and Yad Vashem museum together with world leaders honoured the 75 years since the liberation of the extermination camp Auschwitz.

The main act was the fifth World Forum on the Holocaust which took place in Yad Vashem on Thursday 23rd January and was transmitted live from 1.30pm onwards local time.

The Minister for Foreign Affairs, Israel Katz, catalogued the event as “the biggest to take place since the establishment of the State.”

Among those who participated were such figures as the Russian president Vladimir Putin, King Felipe VI of Spain, the president of France Emmanuel Macron, the new Argentinian president Alberto Fernández who confirmed his participation the previous Thursday, Prince Charles of the United Kingdom and the vice president of the USA Mike Pence.

The day before the forum, Wednesday 22nd January, all the leaders arrived at President Rivlin’s residence in Jerusalem for an official dinner. During the event the King of Spain Felipe VI gave a speech in representation of the world leaders.

All the state leaders that participated in the event had an additional half hour face to face meeting with President Reuven Rivlin.

Another interesting occurrence saw Prince Charles of the United Kingdom making his first offical visit to Israel, the second member of the Royal Family to do so after his son William in 2018. As part of his visit Prince Charles also visited the tomb of his paternal grandmother, Princess Alice de Battenburg, recognised as Righteous Among the Nations for having saved Jews during the Holocaust and who is buried on the Mount of Olives, Jerusalem.

included a high ranking US leader who gave his testimony and the president of Germany Frank Walter Steinmeier who was also present.

The event concluded with a commemorative ceremony. Holocaust survivors Rose Moskowitz from the USA, and Colette Avital, President of the Central Organisation of Holocaust Survivors in Israel, lit a commemorative torch , after which, the heads of the delegations commemorated the victims of the Holocaust placing wreaths at the foot of the Monument to the Warsaw Ghetto uprising in Warsaw Ghetto square in Yad Vashem. The Singer Shai Abramson recited the remembrance prayer El Maleh Rahamim, followed by a recital from Holocaust survivor Naftali Deutsch.

We would also like to bring to your attention an ítem of relative interest to todays procedings, namely a very interesting factual programme being broadcast tonight on BBC 2 at 10-00pm called “Windermere Children” which tells the story of the brief issued by the British Government to search for and collect from Prague, Czeckoslovakia , 1000 children under the age of 17 who had lost all their family and to bring them to England and offer them an opportunity to start a new life based in the Lake district of England, but sadly they were only able to find 732.

This is a particularly rather moving programme and the connection to it from here is that our fellow EDJC member Steven Faull’s father is named and featured in this film as one of those fortunate boys and even a little closer to us all here tonight at this actual moment is that Suzanne’s father was also one of these Young boys!

This film is followed by a documentary on BBC4 where Steven Faull is actually interviewed! It is just posible that other members of our joint community may be featured and or interviewed but we don’t have sufficient advance knowledge of this but should you be able to watch this programme or reach it on cátchup then it will be of great interest we are sure. 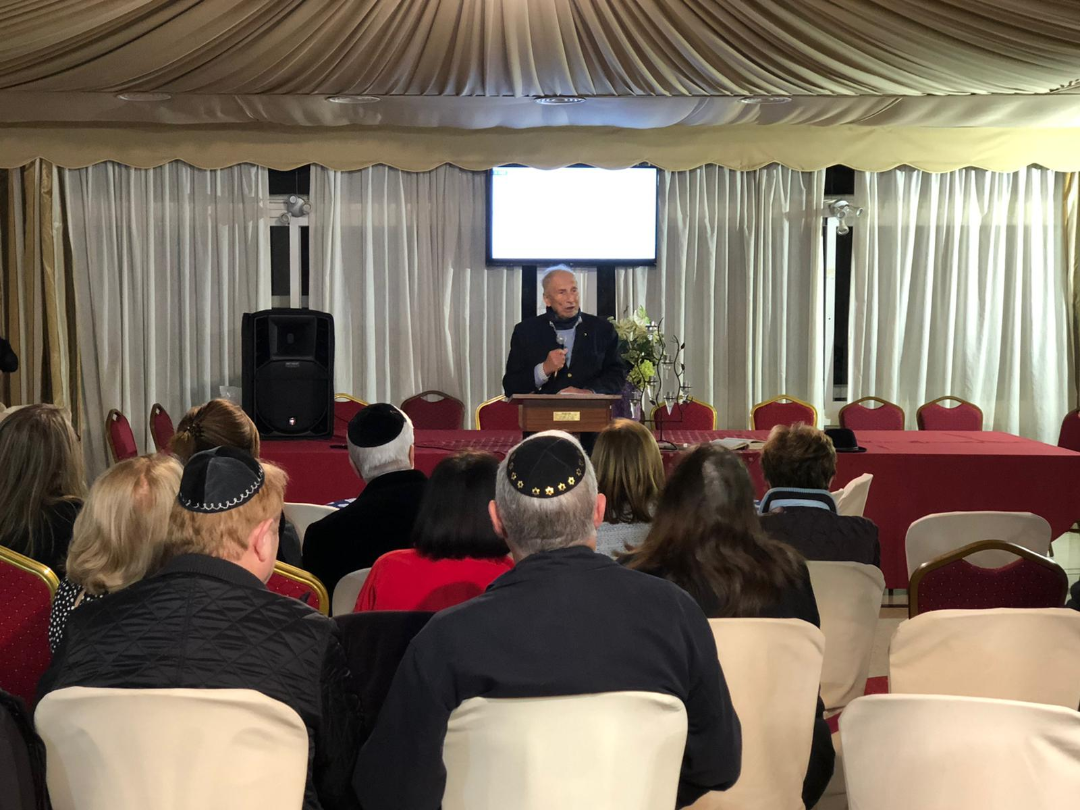 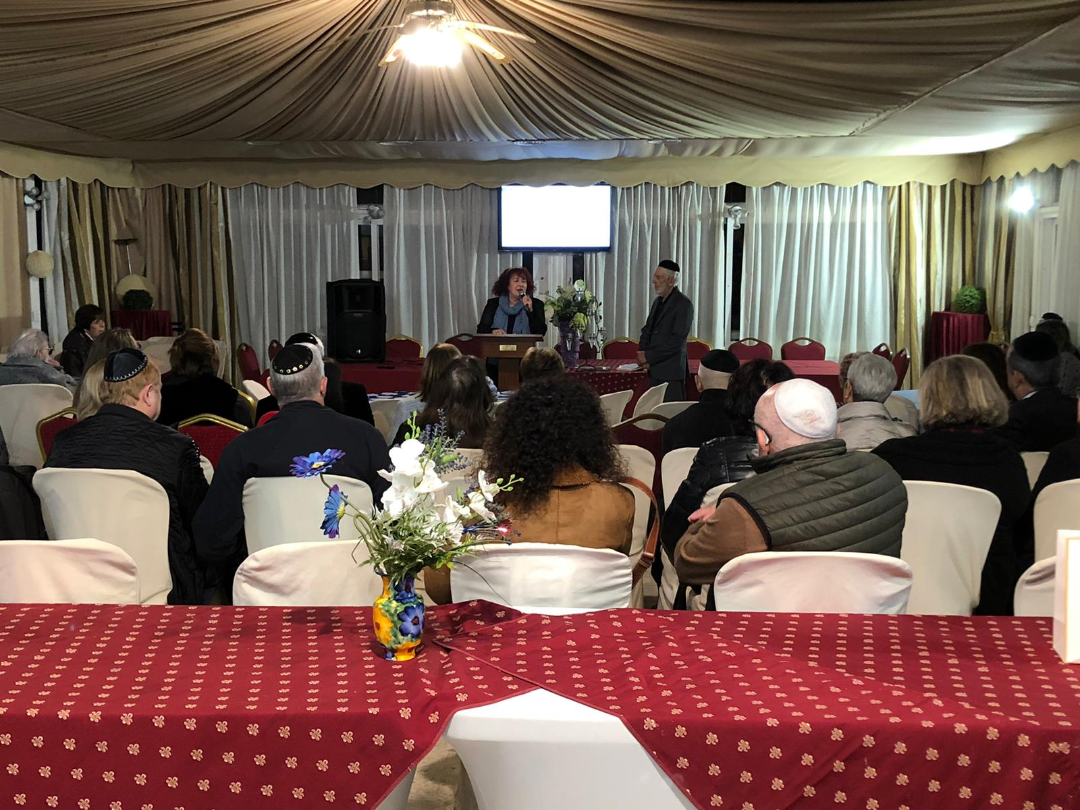 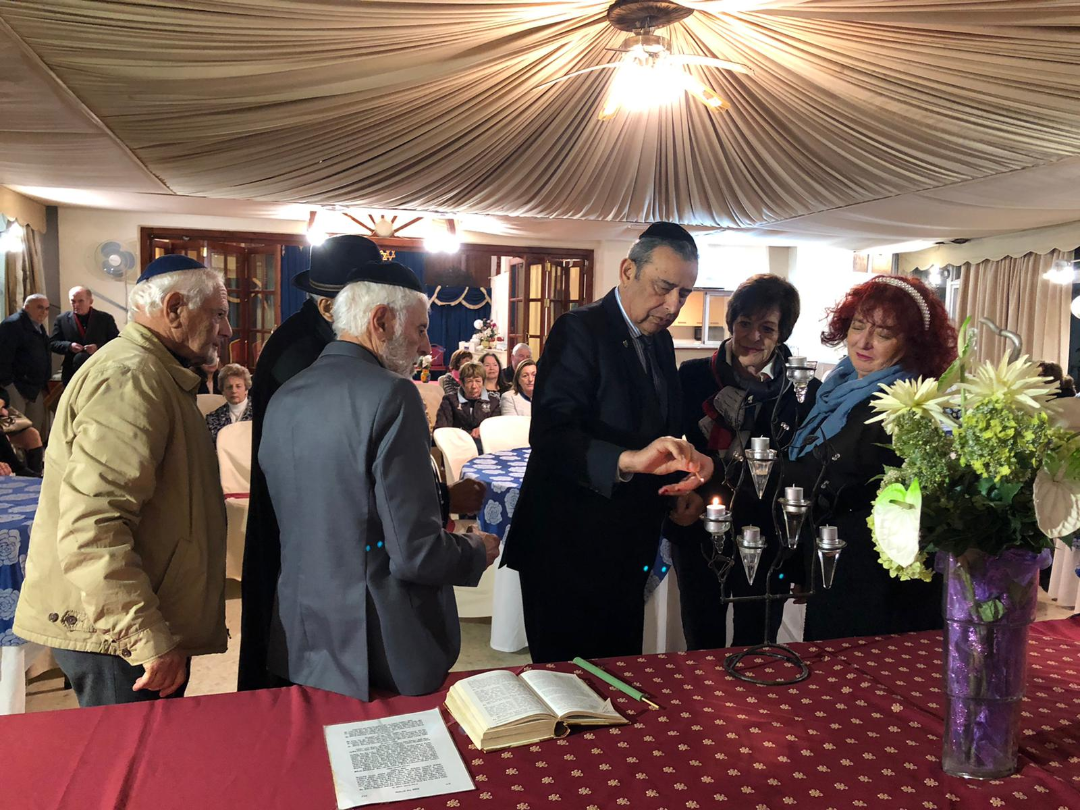 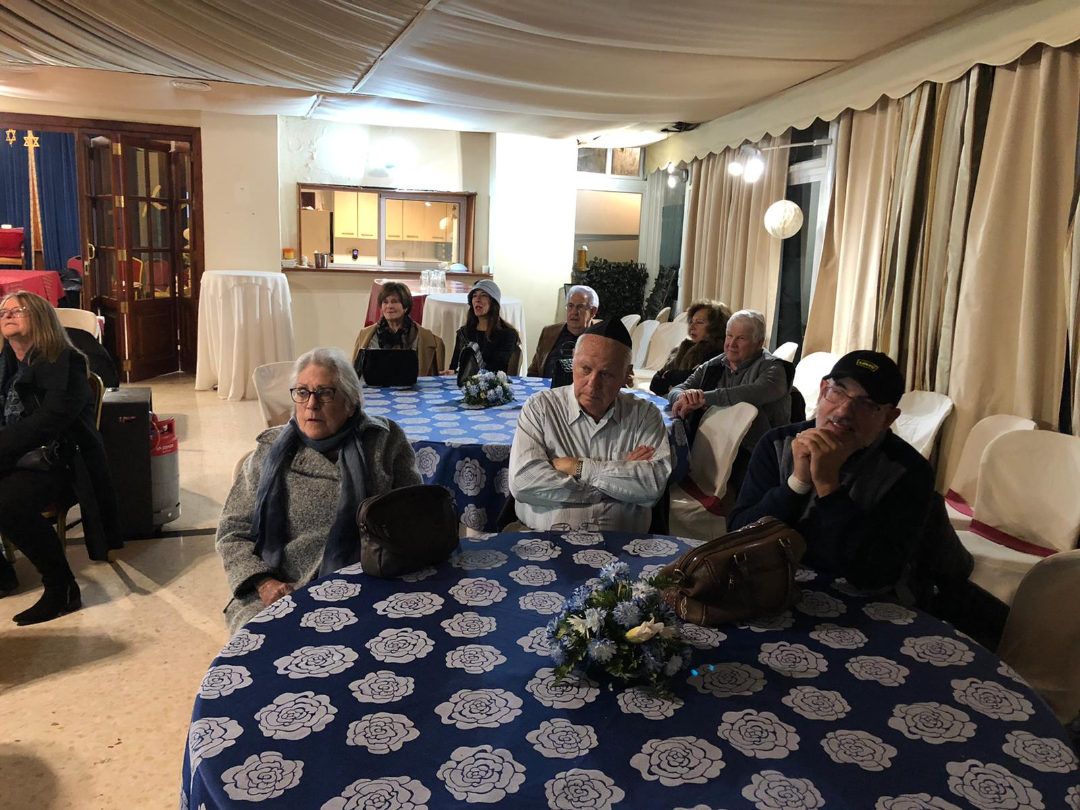