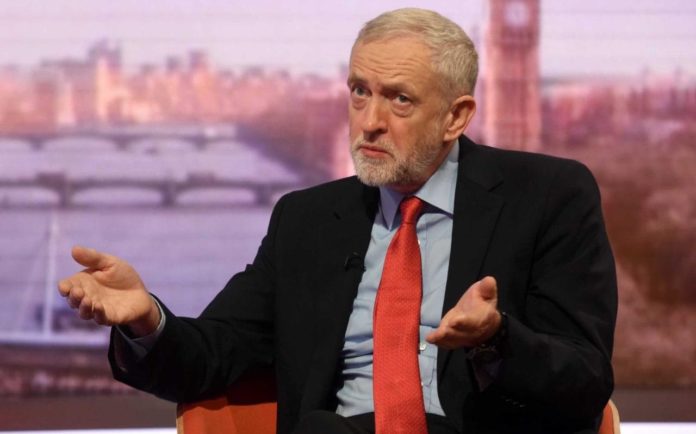 Britain’s principal opposition Labour party has chosen a local candidate who has been accused of making antisemitic comments.

It has emerged that Nasreen Khan claimed that Jews “have reaped the rewards of playing victims” and that there are “worse people than Hitler in this world”.

Khan, a former member of George Galloway’s Respect Party, has been selected as candidate to stand in a safe Labour council seat in Bradford at next year’s local elections.

She said her comments, which were made on Facebook in 2012, were “inappropriate and unacceptable”.

Writing under a video titled “The Palestine you need to know”, she said: “It’s such a shame that the history teachers in our school never taught us this but they are the first to start brainwashing us and our children into thinking the bad guy was Hitler. What have the Jews done good in this world?”

When questioned about the comment, she had added: “No, I’m not a Nazi, I’m an ordinary British Muslim that had an opinion and put it across. We have worse people than Hitler in this world now.”

When she faced further online criticism she said: “Stop beating a dead horse. The Jews have reaped the rewards of playing victims. Enough is enough!”

A Labour Party spokesperson said: “We do not comment on internal selection matters.”

Khan has since apologised for her comments, saying: “I have been honest, frank and held my hand up regarding comments I made on Facebook over five years ago. I was challenged immediately about my language and apologised straight away.

“I accept fully that it was inappropriate and unacceptable. I profoundly regret the comments I made in 2012 and any offence they caused.”

SOURCEClick here to read the full article in Daily Telegraph