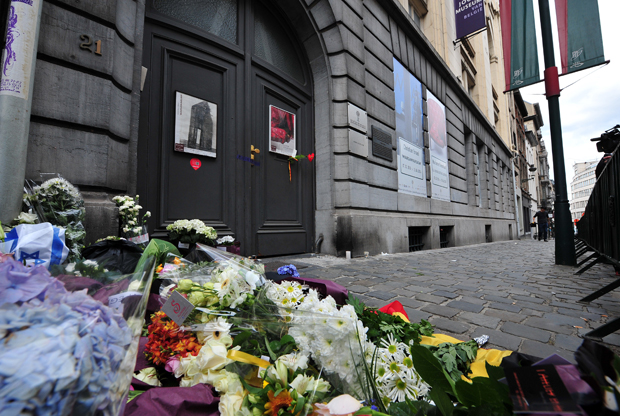 Three years after a jihadi terrorist killed four people at the Jewish Museum of Belgium, the institution has re-opened to the public.

The museum features an exhibition, entitled “Belgium, Welcoming Land,” and explores the history of immigration to the country through photographs, testimonies and other artifacts. It had reopened briefly after the 2014 attack, but has been closed for renovations for the past several months.

The exhibition will remain open until March 19, which will be the sixth anniversary of the murder of four Jews in Toulouse, France, also by an Islamist.

A French national who fought in Syria, Mehdi Nemmouche, is standing trial for carrying out the attack in Belgium and killing two Israeli tourists, a worker of the Jewish museum and a volunteer.

SOURCEClick here to read the full article in i24